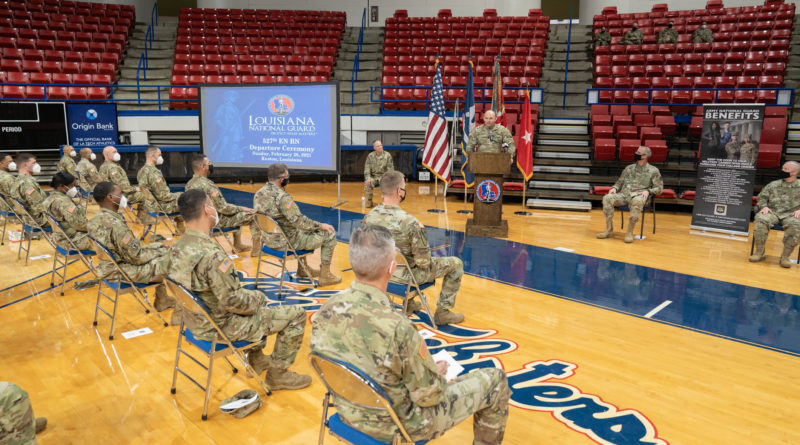 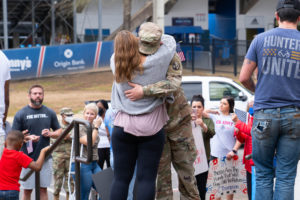 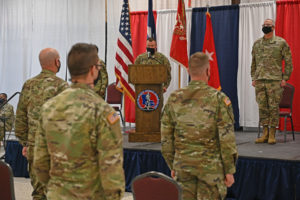 With units located in Ruston and West Monroe, more than 300 guardsmen will deploy to the Middle East in support of Operations Spartan Shield, Freedom’s Sentinel and Inherent Resolve to perform engineer construction operations. Including premobilization training at Fort Bliss in Texas, the soldiers will be away from home for nearly one year. 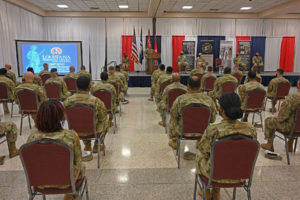 This is both units’ second overseas deployment since 9/11. These engineer units also play key roles in the state’s emergency operations and have 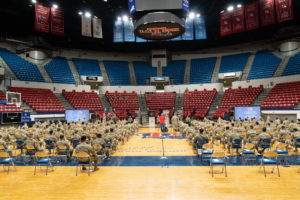 provided support for many state emergencies.