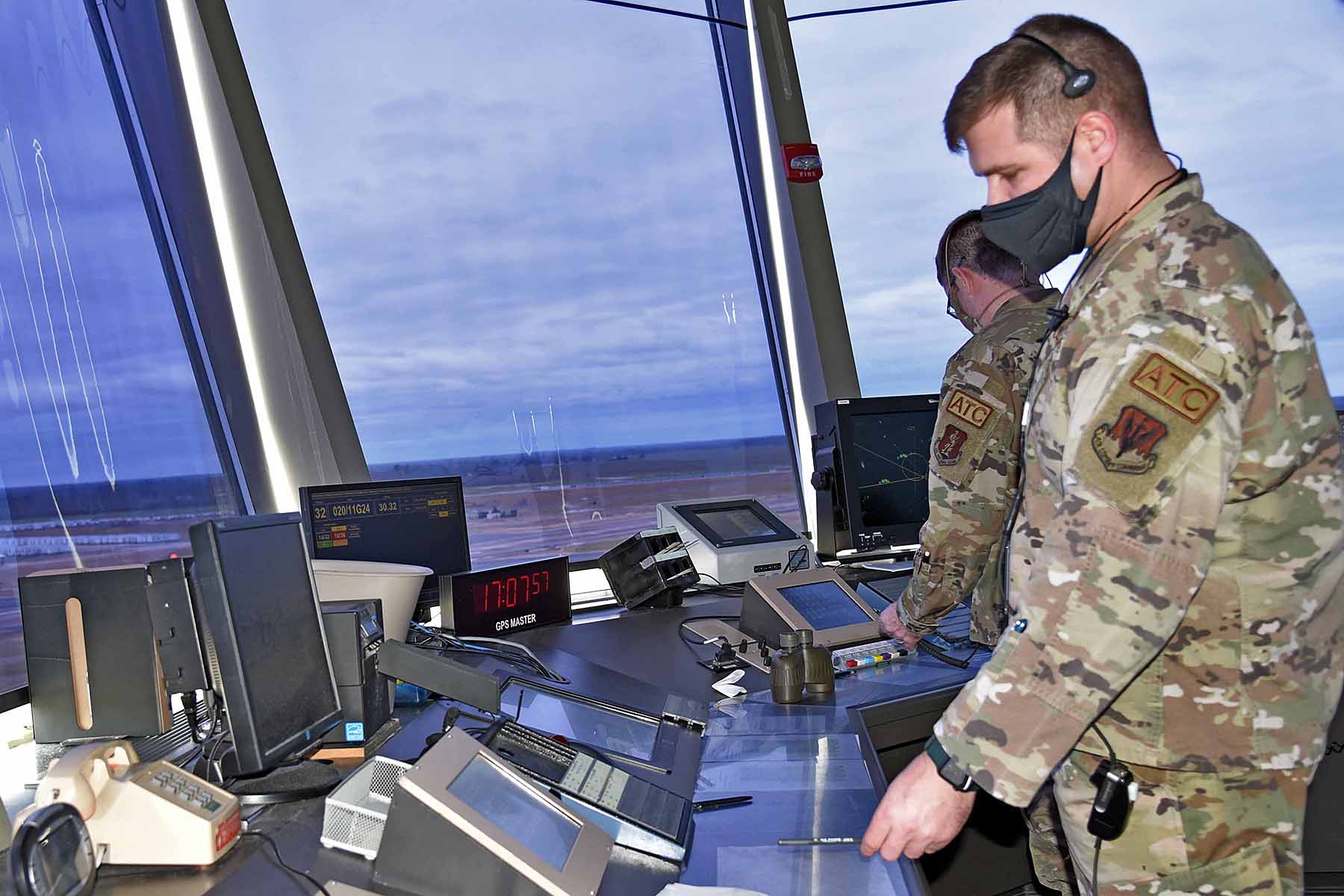 Since being commissioned by the Air Force on June 12, 1997, the 259th ATCS provides 24-hour air traffic control services and has proven to be an experienced asset to the Alexandria International Airport (AEX). The 259th stays ready to deploy stateside to protect the life and property of citizens of Louisiana during natural disasters and globally to provide tactical air traffic control services in support of U.S. national interests. 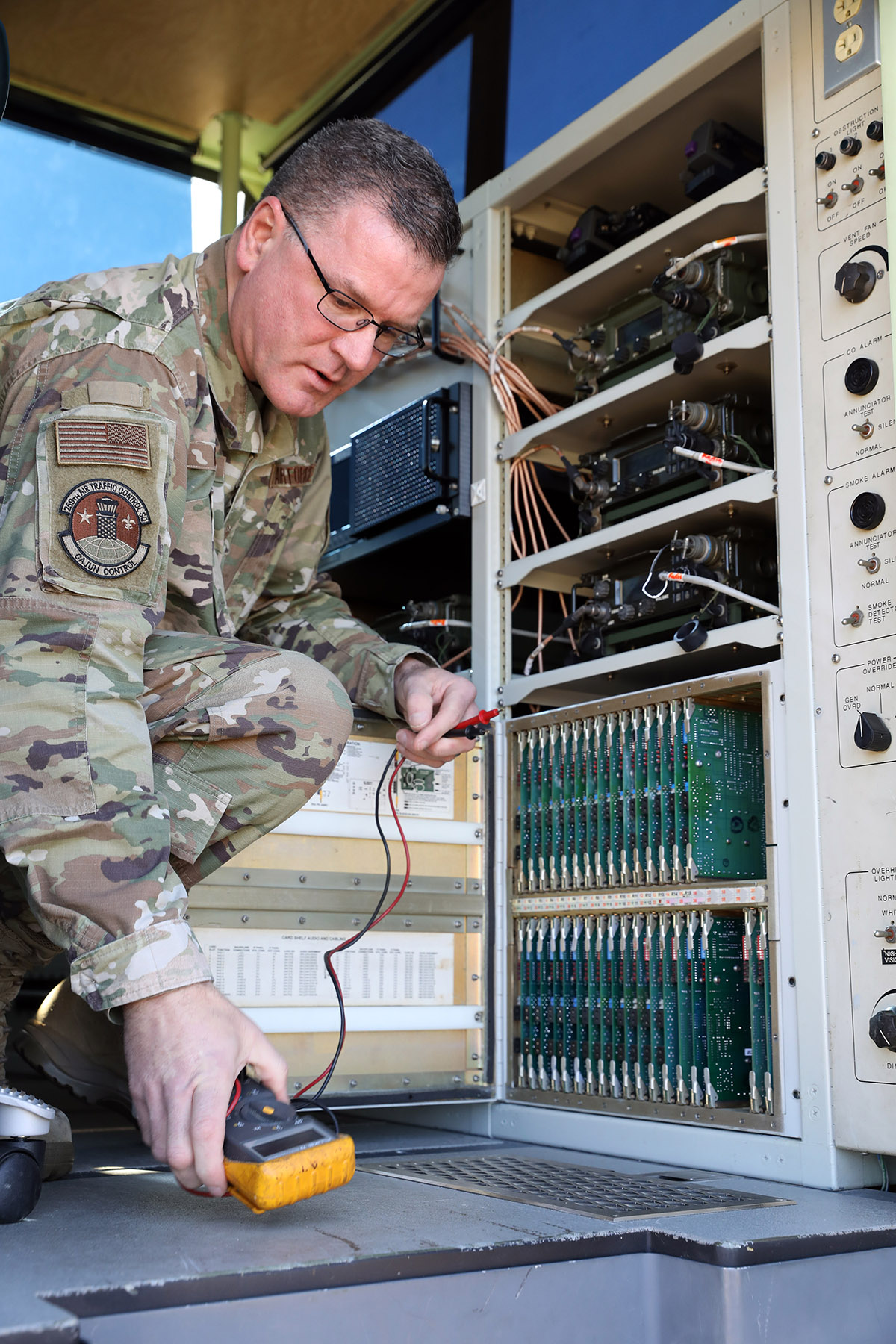 Sustaining the highest operational tempo requires commitment and training each day on the job. Maintaining unit readiness is vital to the mission and overall success in their field. The 259th maintains a manning level of more than 96 percent and has been recognized consistently for having the highest manning level of any ATCS in the ANG. 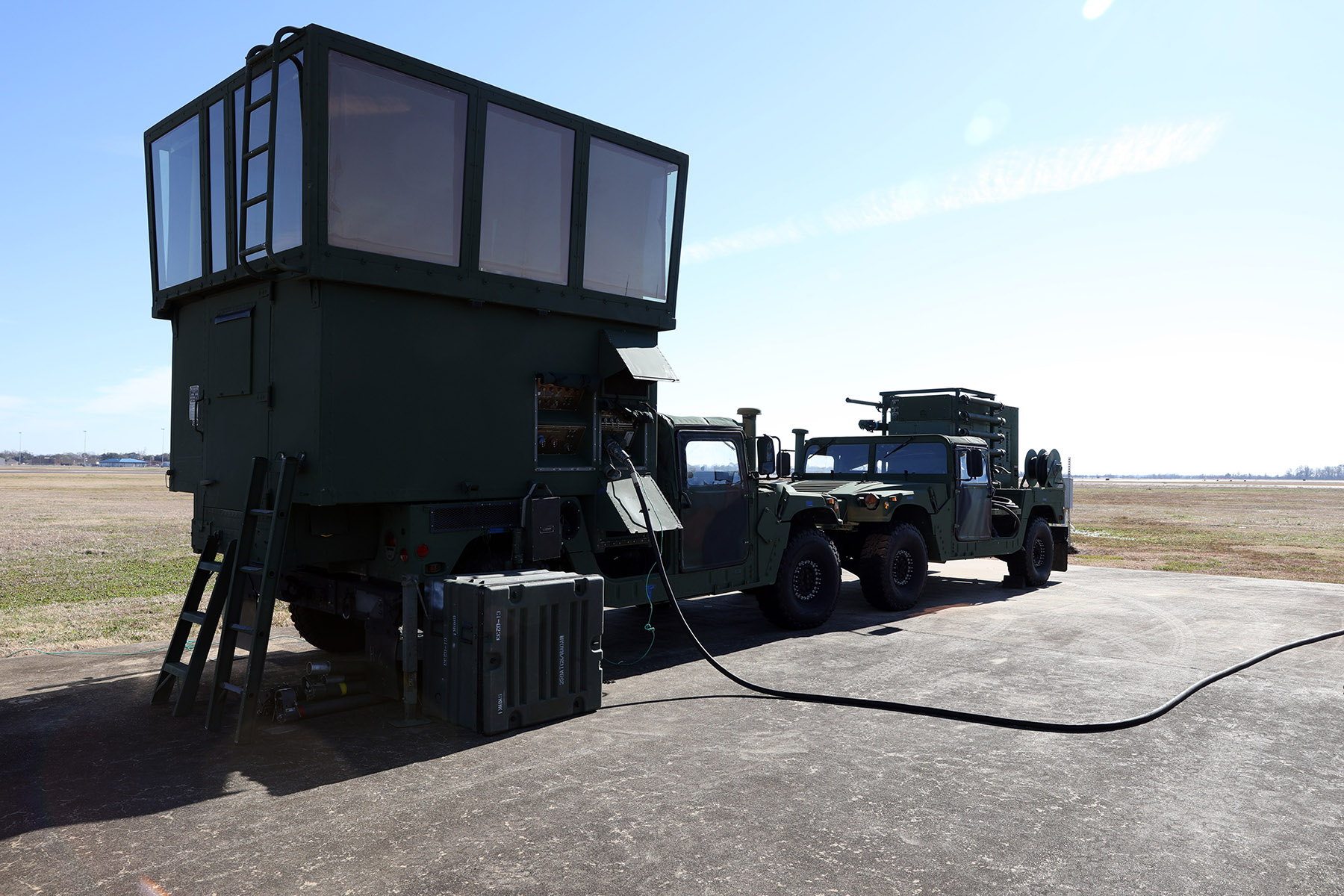 and wing commander visit us, they say we’re a highly functioning squadron.”

The 259th ATCS play a major role in state operations and have controlled more than 30,000 aviation operations since the coronavirus pandemic began. No matter where in the world conflict arises or crises erupt, the unit has 72 hours to be ready to go once activated. Since its inception, the 259th has deployed approximately 140 members to 21 countries for a variety of missions.

“From the time we got recalled to 36 hours later, the plane was taking off the runway,” said Schindler regarding the unit’s 2017 mission to provide hurricane relief missions in Puerto Rico. “I have never seen an air traffic control unit put together an air packet that quickly and actually have it in the aircraft ready to go.”

Recently two Airmen, Senior Master Sgt. Tracy L. McDonald and Tech. Sgt. Stephen W. Boniol, of the 259th ATCS, were selected for the 2021 Airfield Operations Award based on their outstanding performances and duties that soar above what is required.

“Having recognition for a job well done felt good. It wasn’t something I had squarely in my sights; I’m just trying to put forth the best effort I can for my job,” said the Glenmora, La., native Boniol. “The greatest thing about my leadership is that they’re tangible and personable.”

The constant work and devotion of the 259th ATCS is something for Louisiana ANG to be proud of. Amongst all the unfortunate events since the pandemic in 2020, they are determined to stand tall and complete their missions.

“What amazes me about the Airmen here at the 259th is that they do not fail,” said Schindler. “No matter what type of challenges they faced, this squadron has never failed to meet any requirements at the state or federal level.”