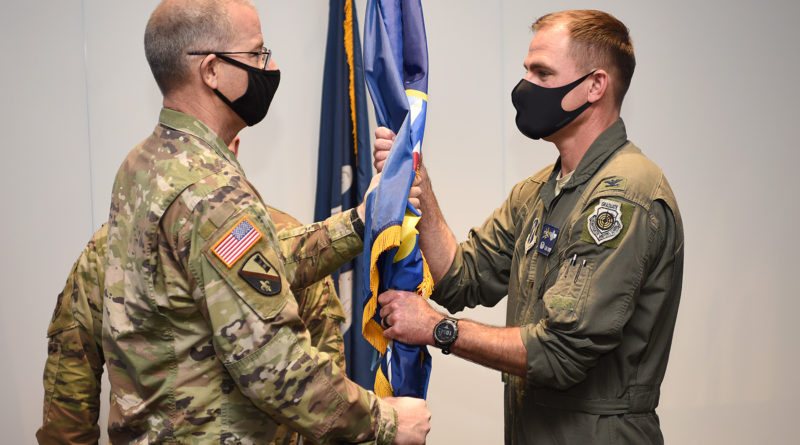 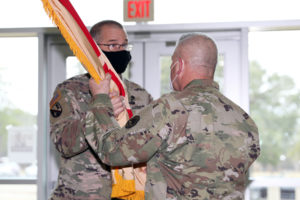 “Thank you, Colonel Rippen for your phenomenal leadership during your time at the 159th Fighter Wing. We are forever grateful for your contributions not only to the Wing but to the entire Louisiana National Guard,” said Brig. Gen. D. Keith Waddell, adjutant general of the LANG. “To Jonathan, you certainly deserve this opportunity to lead the Wing. You are the obvious choice for the 159th in this pinnacle position.” 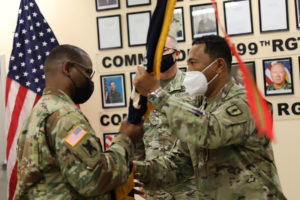 “General Waddell, I’m grateful for your leadership and the opportunity to have commanded the 139th Regional Support Group for 28 mont

hs,” said Hall. “Serving with the mighty Wrangler team has truly been a high mark in my 26-year career as an officer in the Louisiana Army National Guard.”

“This honor that you have bestowed upon me is humbling, and I take great pride in serving the Soldiers of the 139th,” said Lee on taking command of the 139th. “To the men and women of the 139th Regional Support Group, we have the privilege of serving not only our country, but also our state as citizen soldiers.” 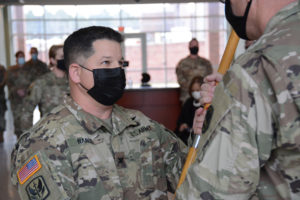 “I know it has to be exciting, as a product of OCS yourself, to have a rare opportunity to come back and get to influence and mold the future officers and leaders of the Louisiana Army National Guard and the next generation of leaders,” said Waddell to Col. Hall. “I know you’re the right man for the job, and your leadership has proven worthy of this opportunity.”

“General Waddell, thank you for the opportunity to command this DRU [Direct Reporting Unit]. It was a great experience and an awesome responsibility,” said Cerniauskas. 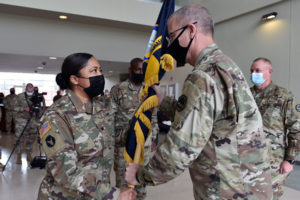 “I’d like to congratulate Katrina on a phenomenal job as commander of the Louisiana MEDCOM … she has set the bar high,” said Nance. “Brigadier General Waddell, thank you for believing in my abilities to serve as commander. I am honored to have been chosen for this position.” 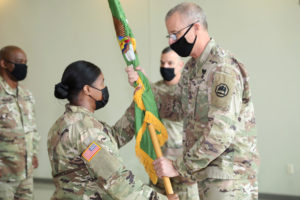 “This is a culture of excellence, and the standard that they have set for themselves far exceeds the Army standard,” said Erickson regarding the 61st. “Just to be around those guys and be reminded every day of what it means to be a professional soldier. It has truly been an honor for me to serve over the last few years with those individuals.”

“It is truly an extreme honor to serve and lead the soldiers of the 61st Troop Command,” said Lloyd. “I assure you, we will continue to build on the efforts and services of those who preceded us, and we will set favorable conditions for those who will follow.”