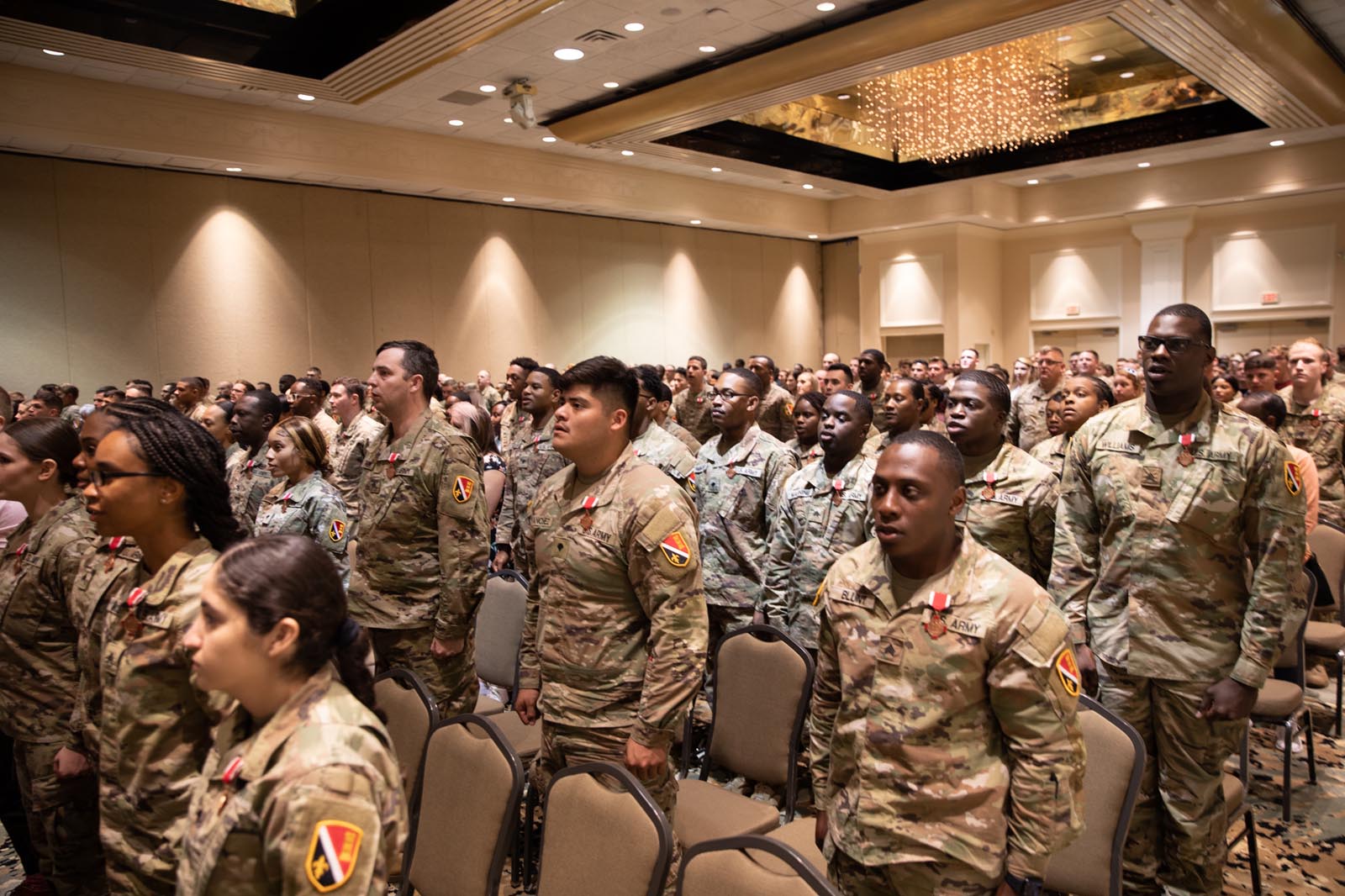 PINEVILLE, La. – Over 250 Louisiana National Guardsmen from the 527th Engineer Battalion were honored and awarded the Louisiana War Cross during an awards ceremony following their Yellow Ribbon Reintegration Training event in Baton Rouge, May 15. 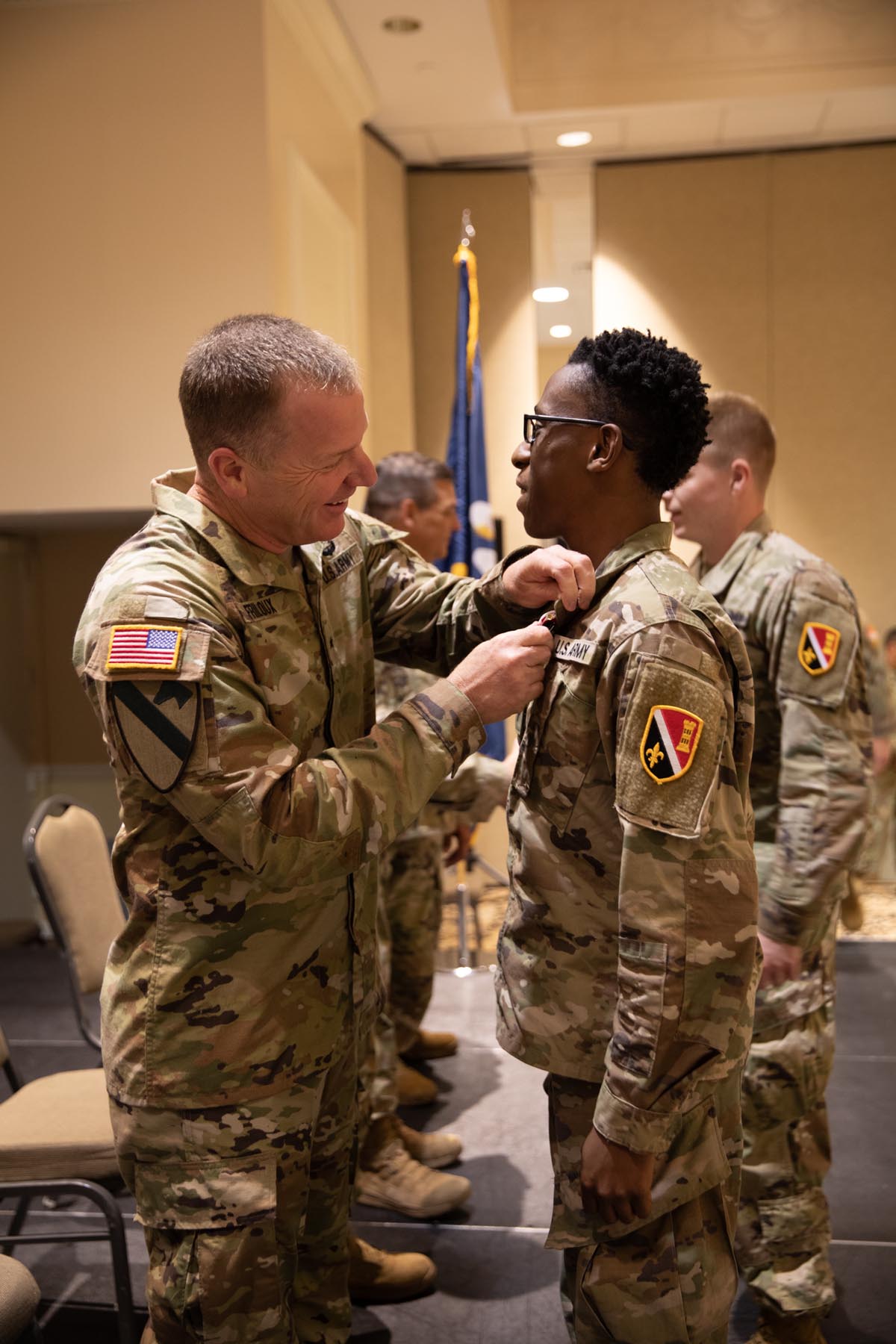 The 527th, headquartered in Ruston, returned last December following a nearly year-long deployment in support of Operations Spartan Shield and Inherent Resolve where they conducted horizontal and vertical construction operations throughout the middle east in Kuwait, Iraq, Syria and Qatar. While there, the 527th oversaw units from five states consisting of both Army National Guard and Army Reserve. 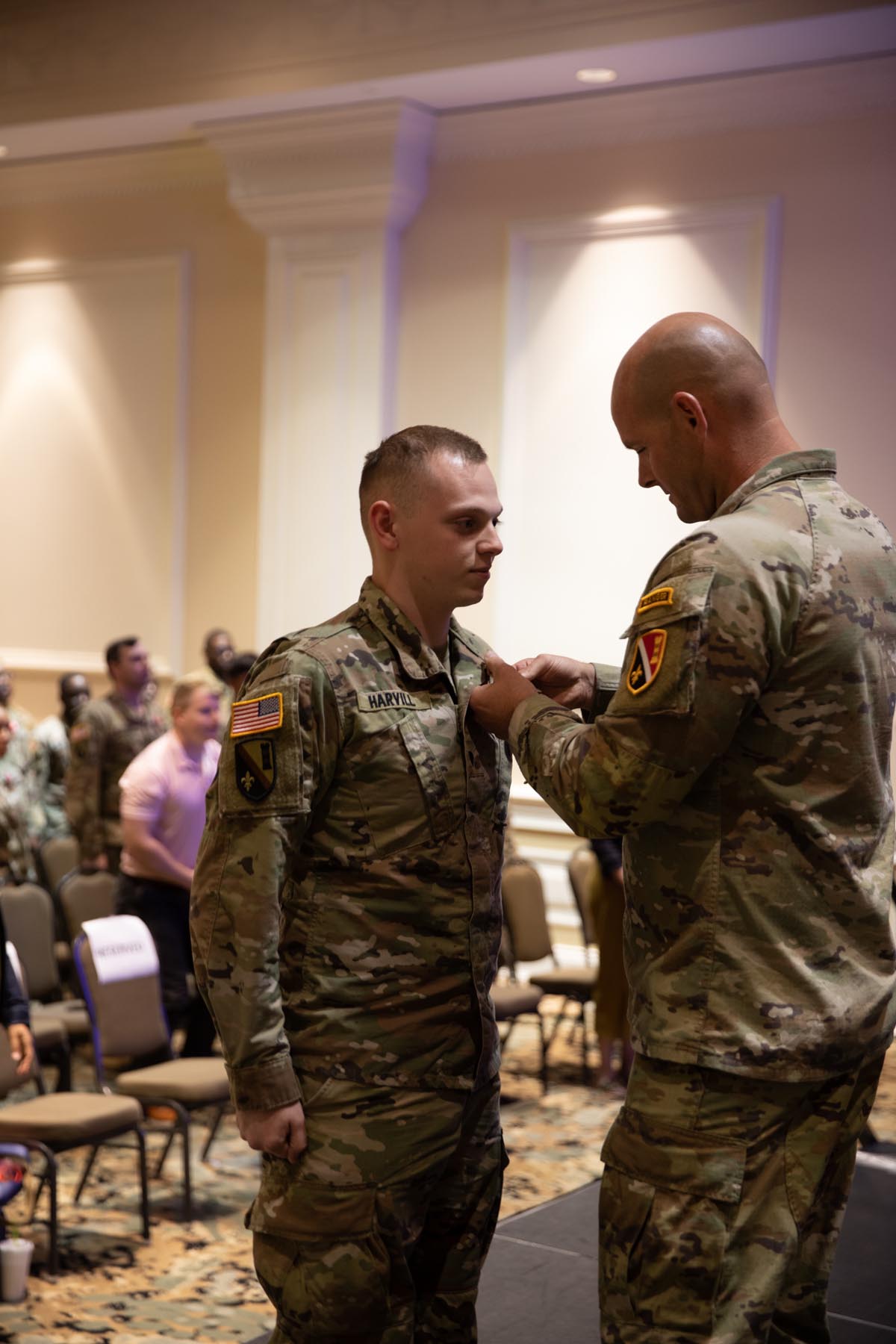 “I appreciate everything that every Soldier in here did…it’s not easy, we had some long days, missed our family but now we are here,” said Lt. Col. Joshua Culp, commander of the 527th. “Keep striving and improving yourself daily, all that’s going to do is make yourself better in the military and your family life. It’s been an honor serving with each and every one of you.”

The Louisiana War cross is awarded to any member of the Louisiana National Guard who has served honorably for a period of at least 90 days during a national emergency in federal service. 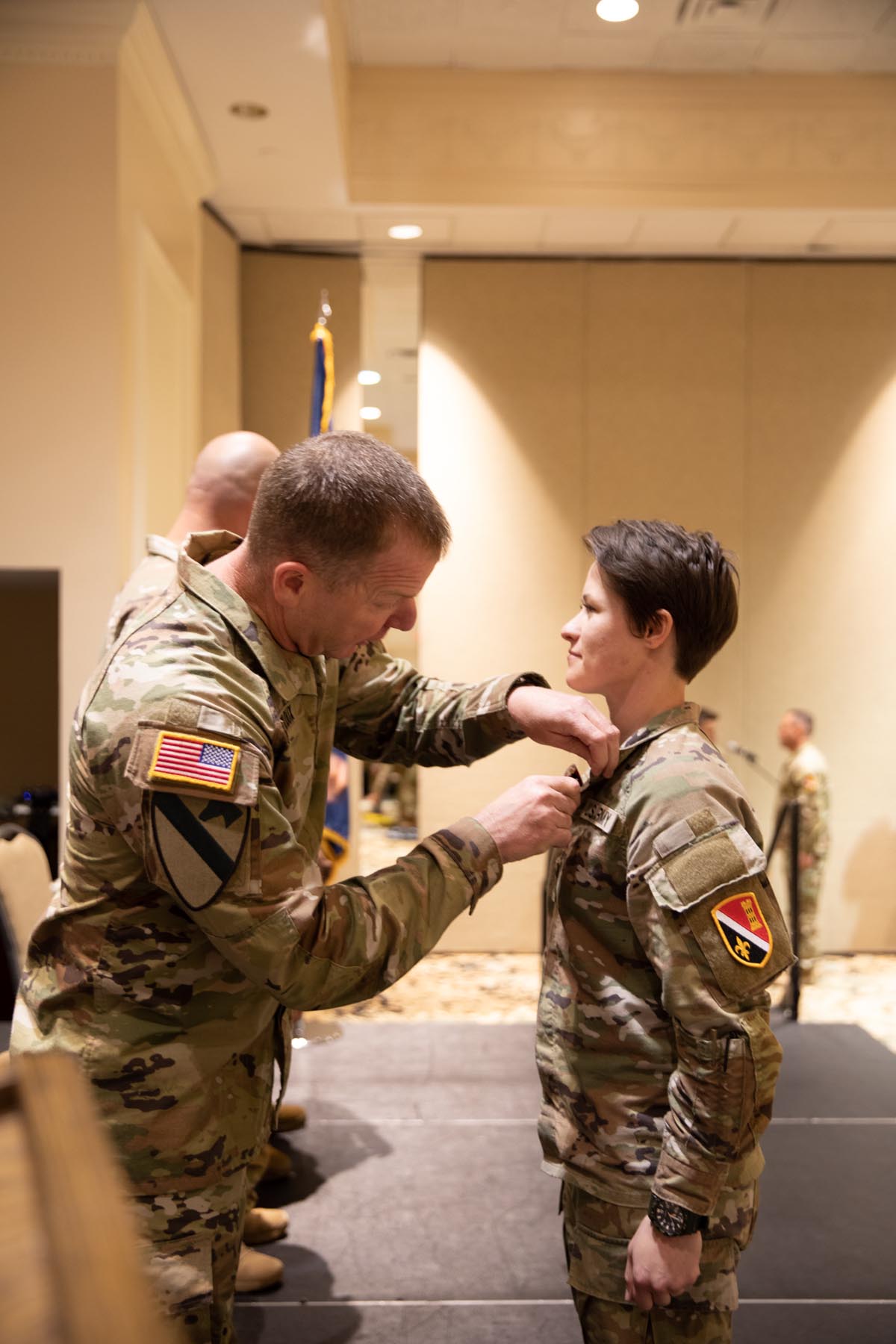 “I want to thank every Soldier and family member for your service and the many sacrifices everyone made during this unit’s deployment. I am very proud of each of you, and thankful to call you my teammate,” said Brig. Gen. Thomas Friloux, director of the joint staff for the LANG. “You continue to represent the best of the Louisiana National Guard and the United States Army…Be a Warrior and Protect What Matters.”

This is the 527th’s second overseas deployment since 9/11. The unit has also supported many state disaster response missions.