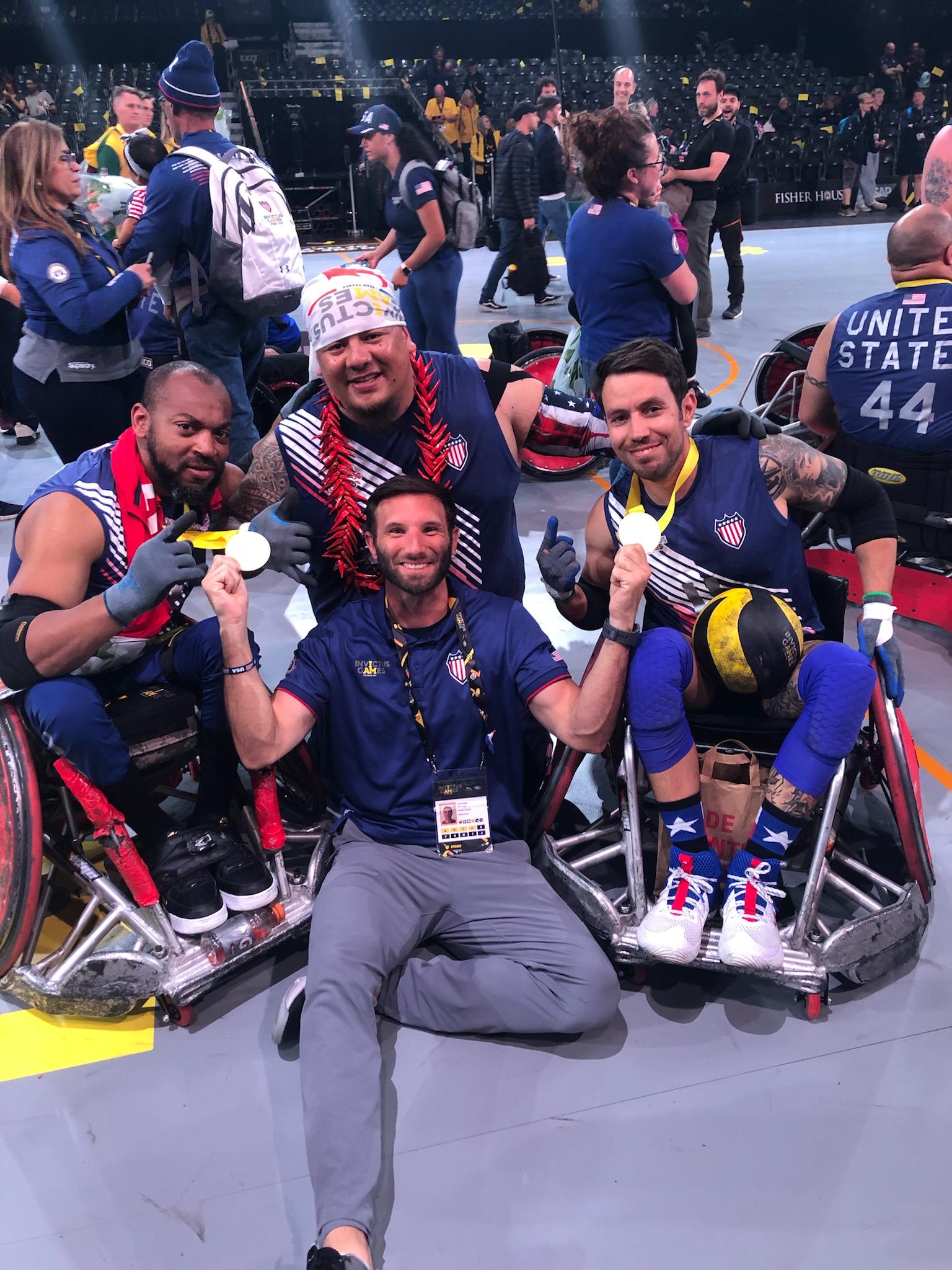 NEW ORLEANS – A Louisiana National Guardsman from Franklinton, Louisiana, Maj. Stephen Lee McCain, represented the United States as a physical therapist at the Invictus Games in the Netherlands, April 16 – 22. McCain serves as the LANG’s only physical therapist and is assigned to the 256th Infantry Brigade Combat Team. 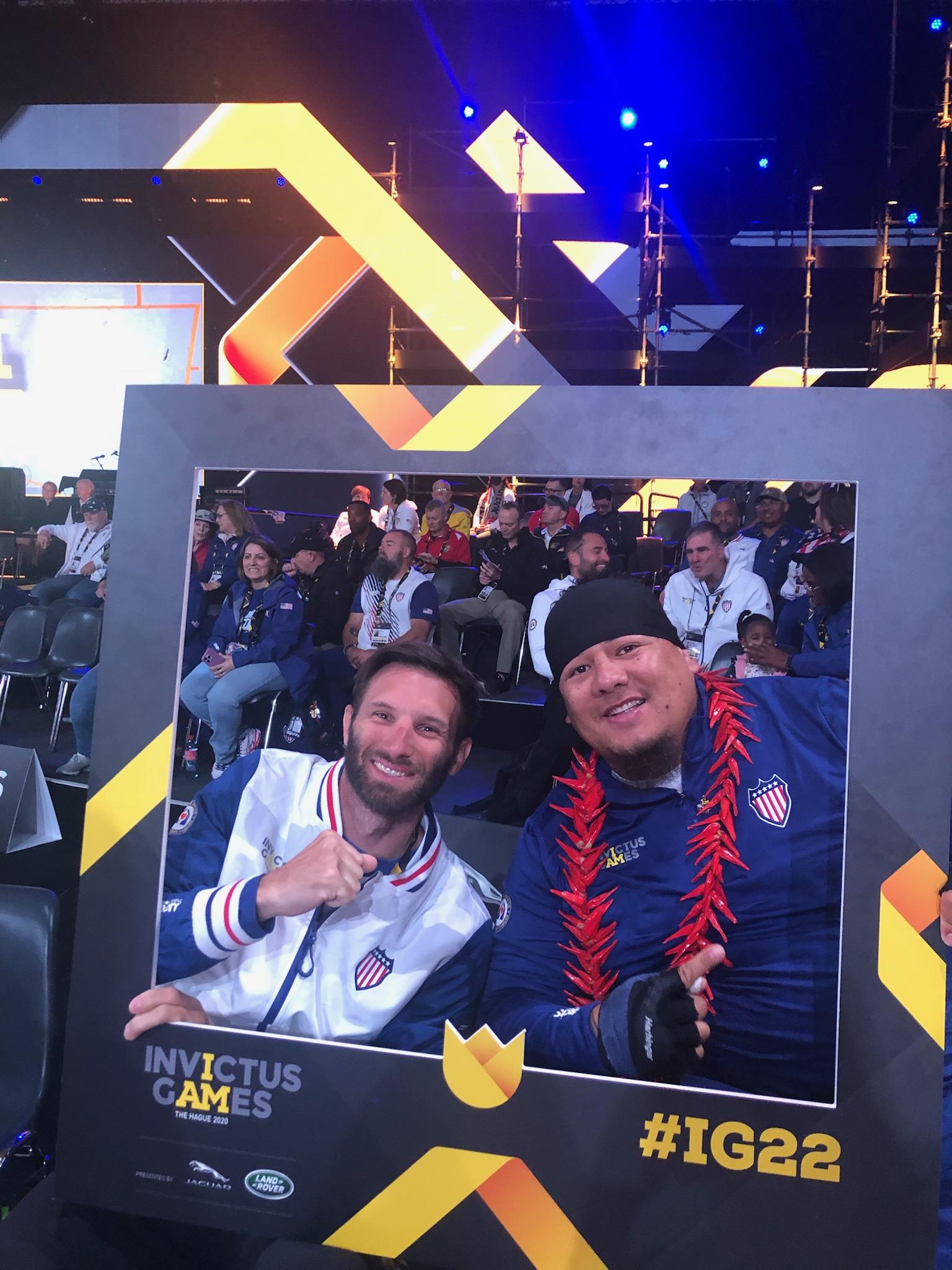 The Invictus Games is an international sporting event held since 2014 for wounded, injured and sick service members, both currently serving and veterans. ‘Invictus’ means ‘unconquered’ in Latin and represents the fighting spirit of the wounded, injured and sick and what they can achieve after their injuries. More than 500 participants played ten sports: athletics, weightlifting, hand archery, indoor rowing, Land Rover Driving Challenge, wheelchair basketball, wheelchair rugby, cycling, sitting volleyball and swimming.

“Working at the Invictus Games was a once-in-a-lifetime opportunity and has been the highlight of my physical therapy career,” said McCain. “Like wearing the uniform, it gave me a great sense of pride and patriotism to be able to be a representative of our country on an international level.”

McCain was recommended for the position by the 7th Special Forces Group’s physical therapist due to his reputation of having exceptional clinical skills and his ability to work well with every team. He then was interviewed and selected by the medical lead for Team USA.

“The most meaningful part of the games was the ability to work with and build relationships with our warriors from across the Department of Defense,” said McCain. “The men and women athletes of the Invictus Games are an amazing group of individuals who have overcome much adversity. It was an incredible experience to watch them continue to push the boundaries of their physical and mental limits. They put on a display of the human spirit and showed what we are truly capable of.”